Check out my first look at the new Uniden Home Patrol-II.

Posted by Unknown at 3:06 PM No comments:

So what is different from the HP-1?

If you aren't familiar with the Home Patrol I, the Home Patrol 1 and 2 feature a touch screen color display.  P25 digital trunking.  Also pre-programmed information by location.  You just type in your zip code and what types of agencies you want to monitor and you are scanning in no time!

You can check out the full specs on Uniden's website. 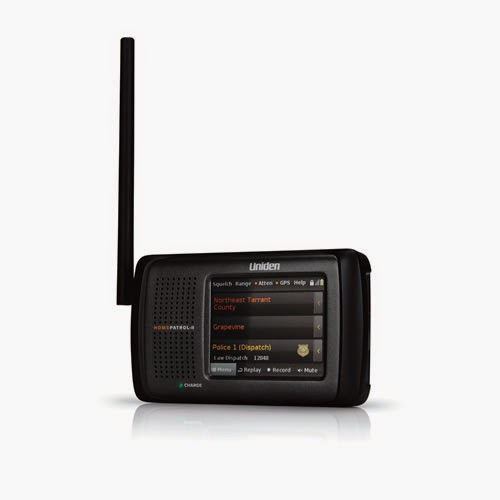 Posted by Unknown at 3:29 PM No comments:

Here is my quick review of the Uniden BCD436HP Digital Trunking Scanner. 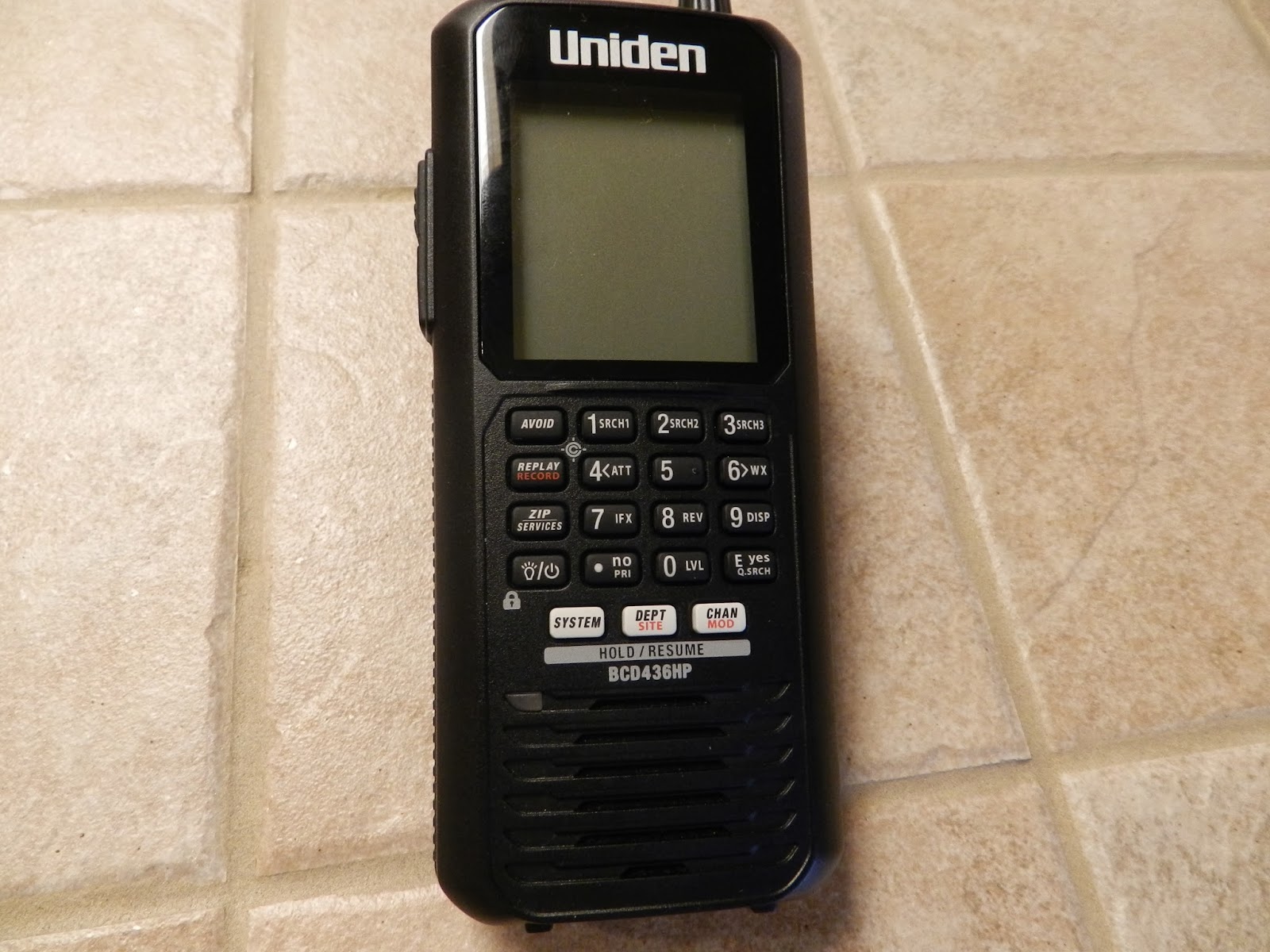 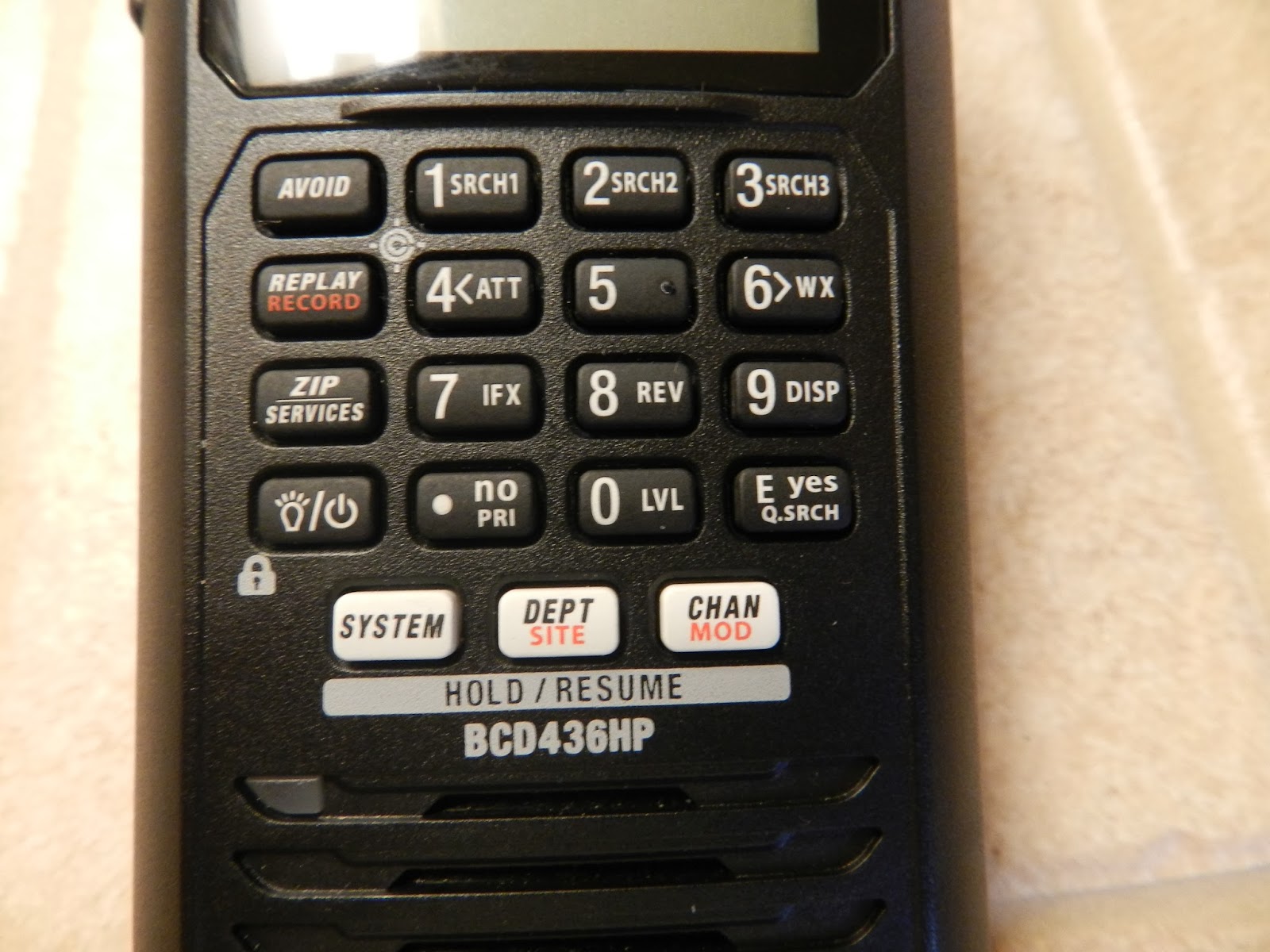 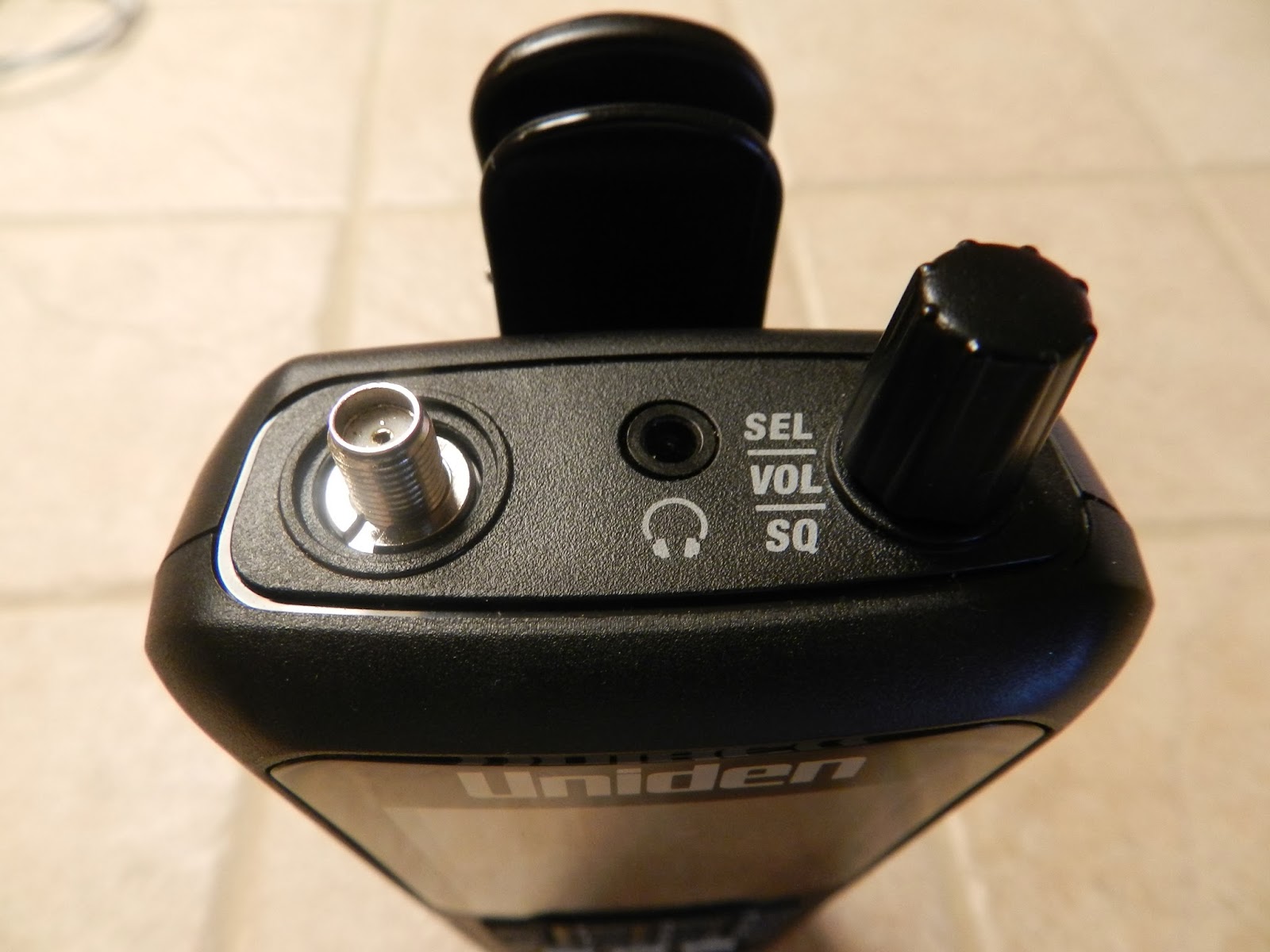 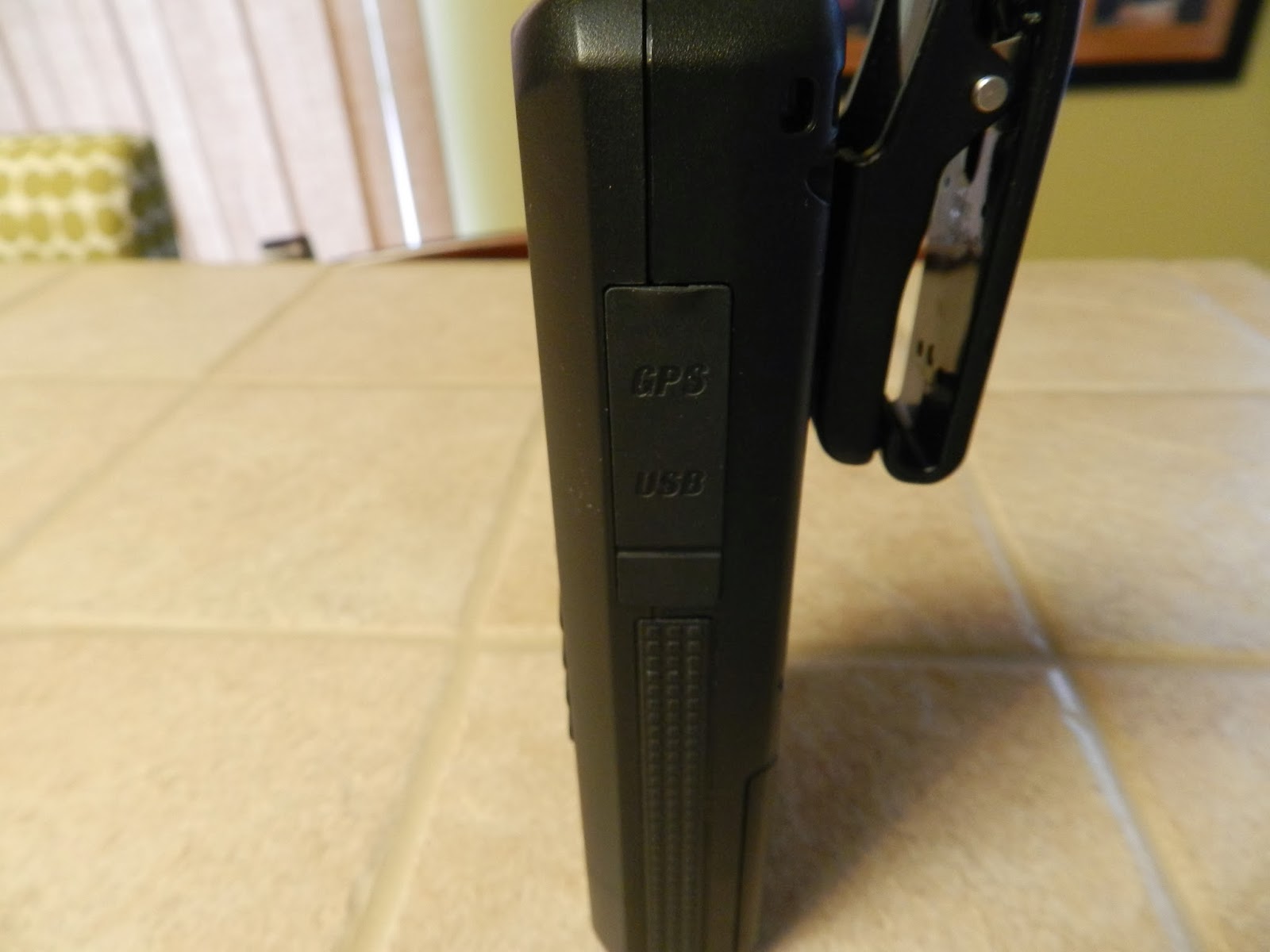 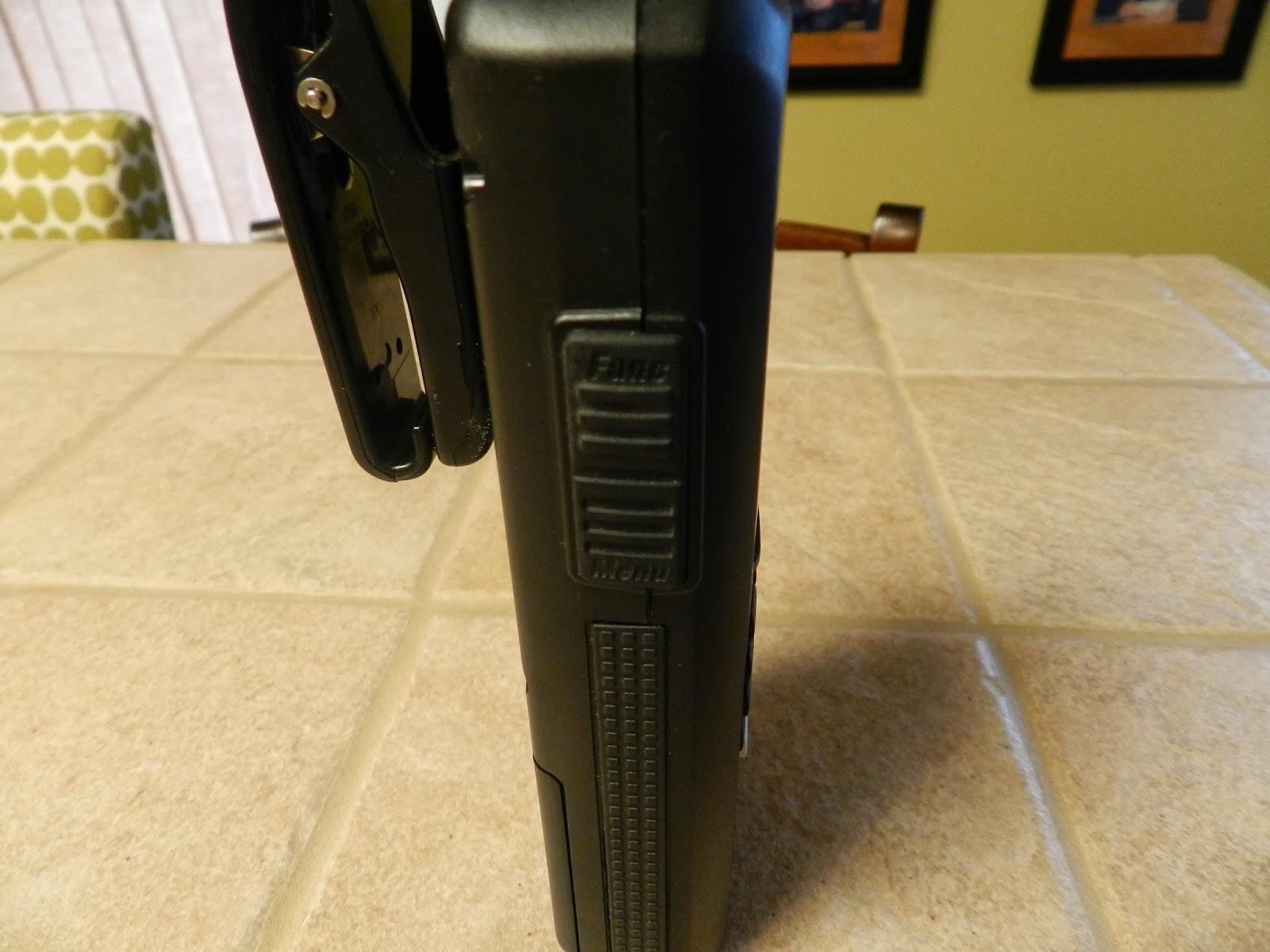 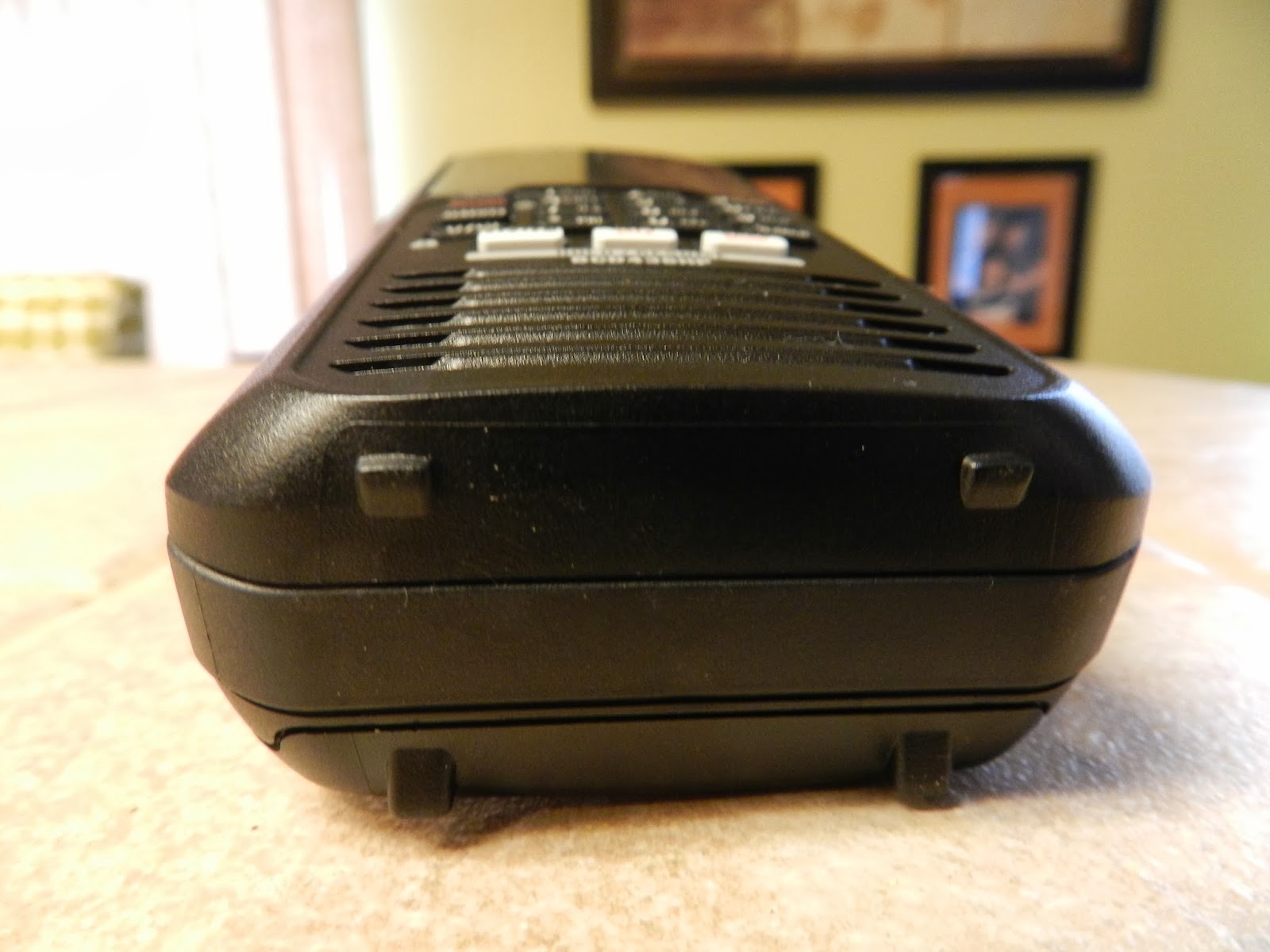 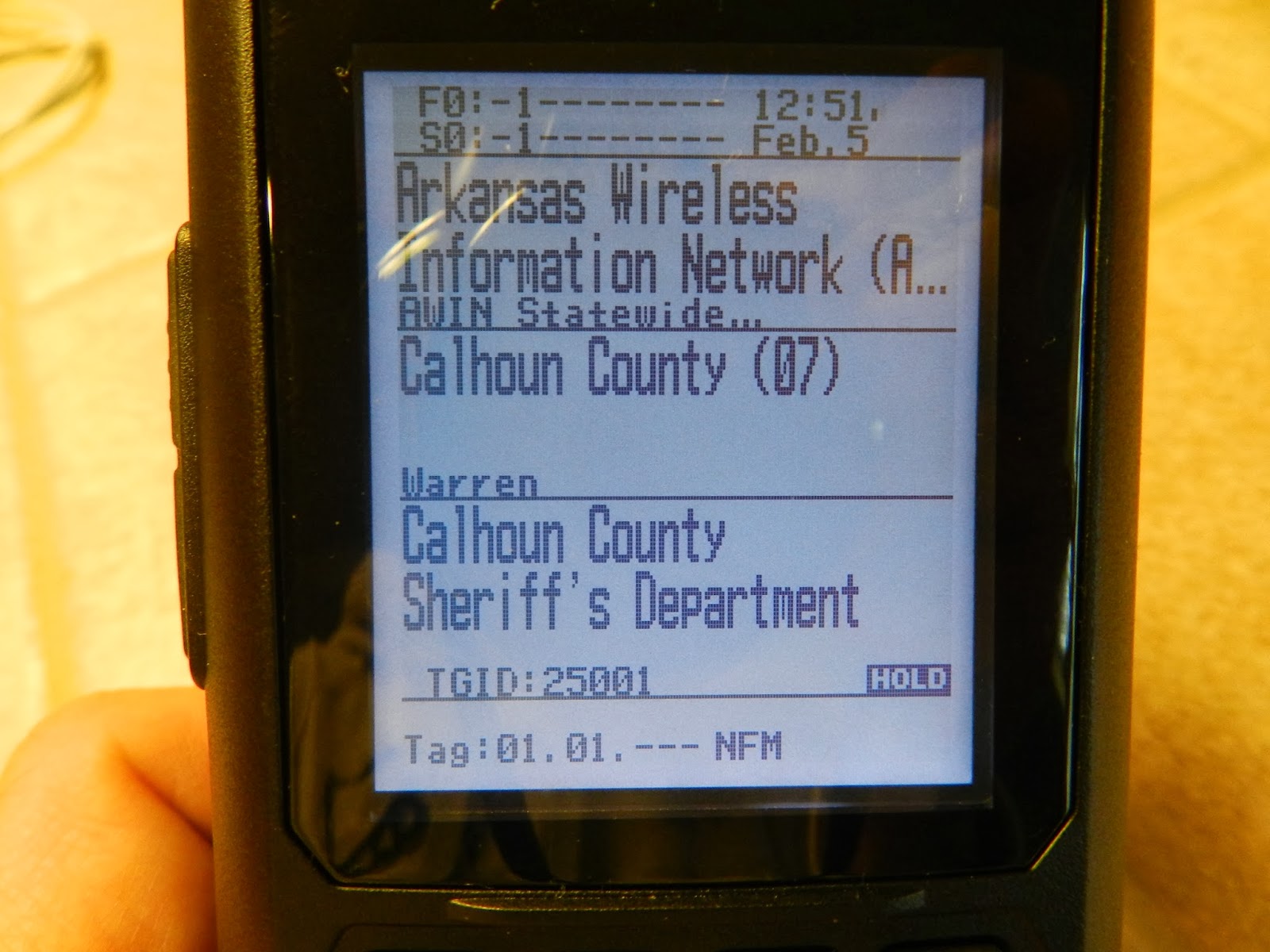 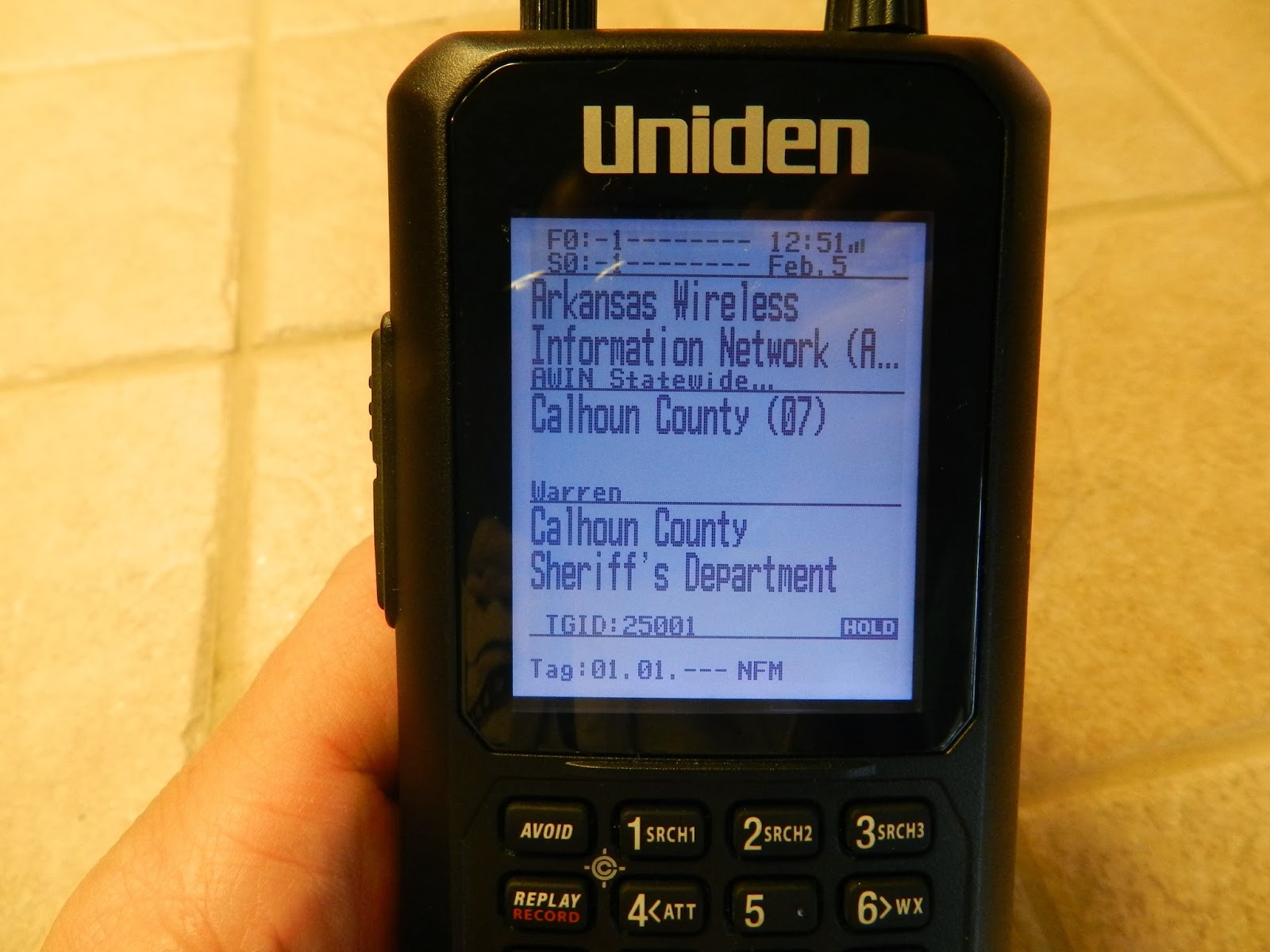 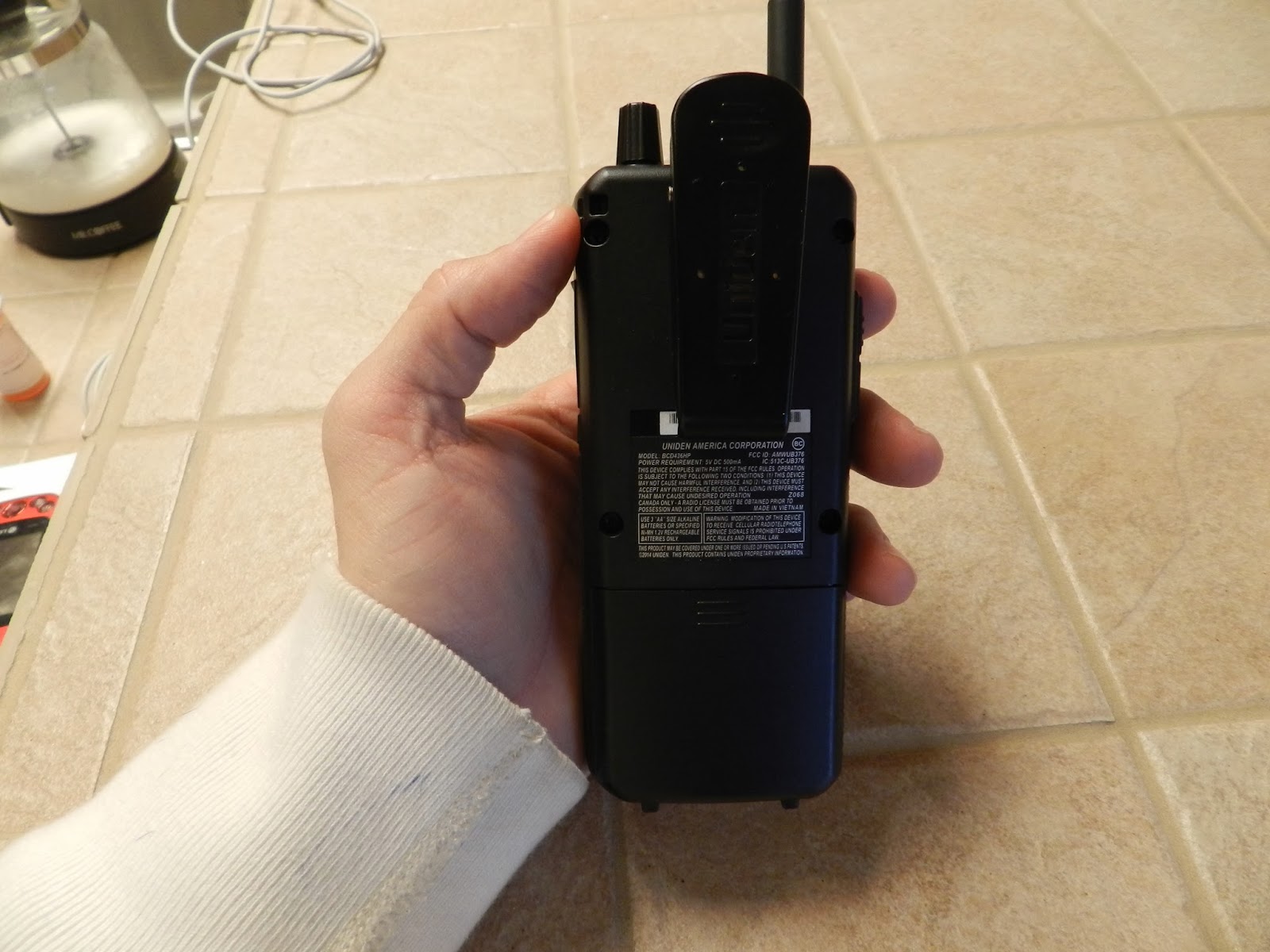 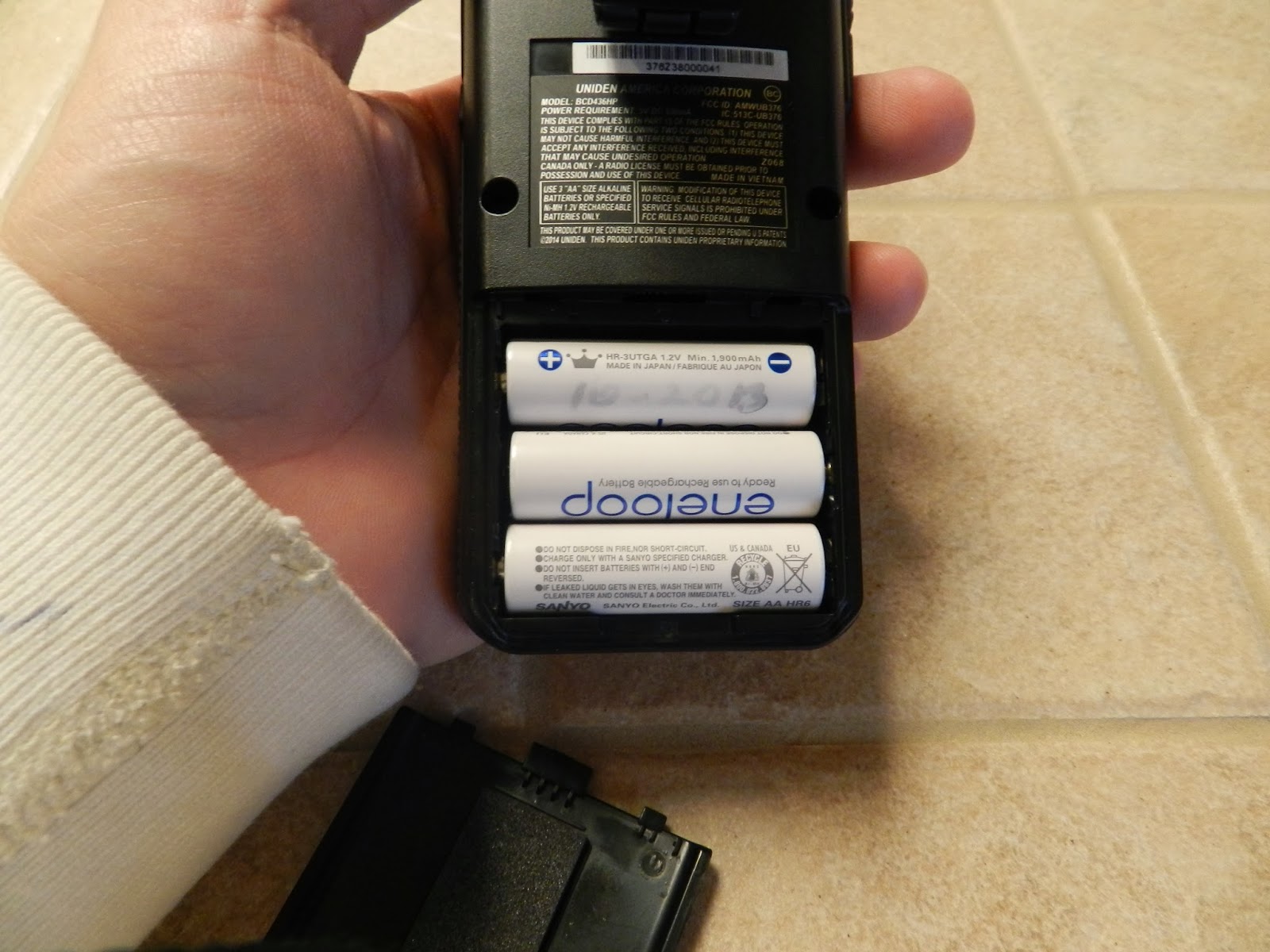 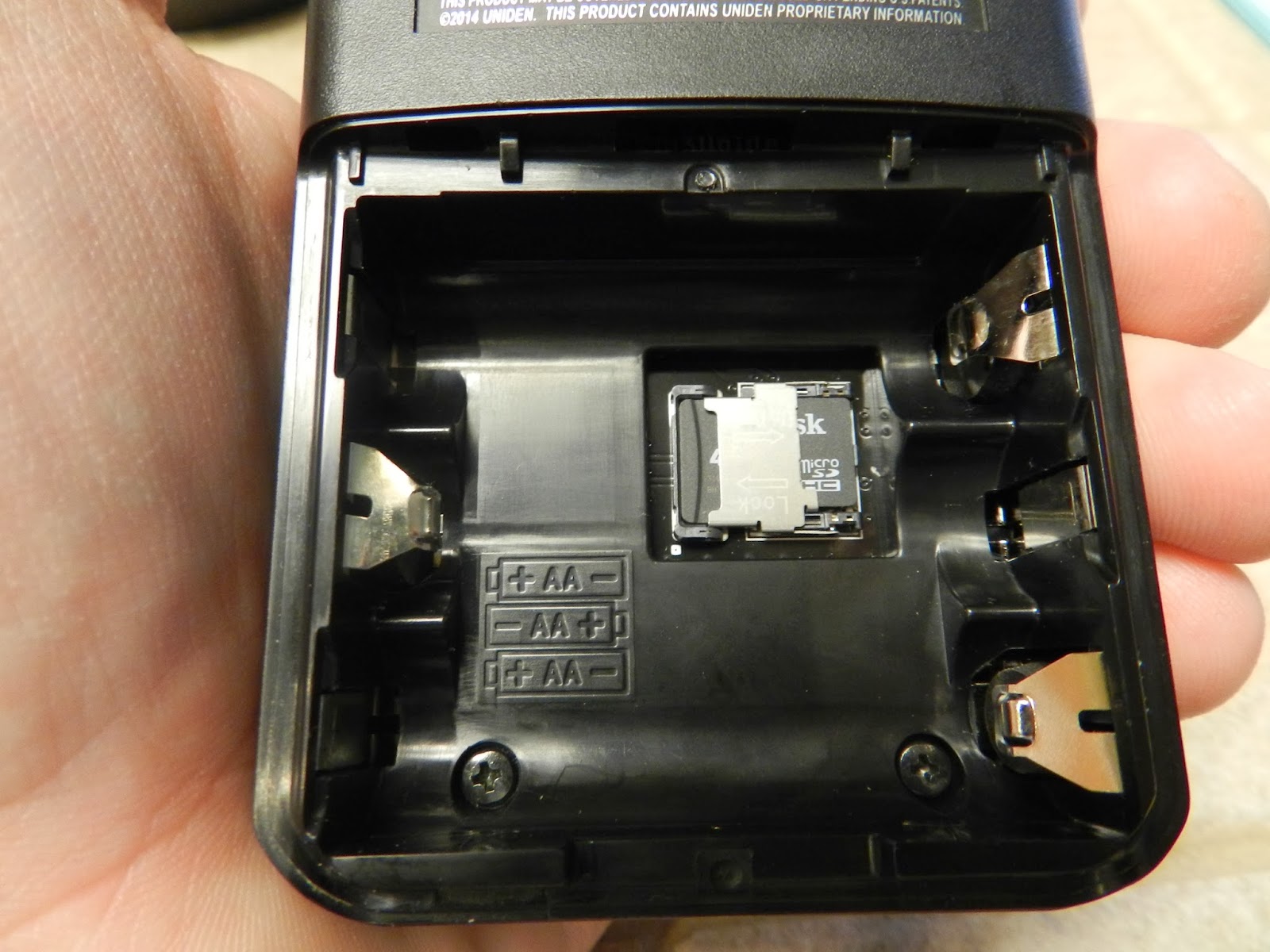 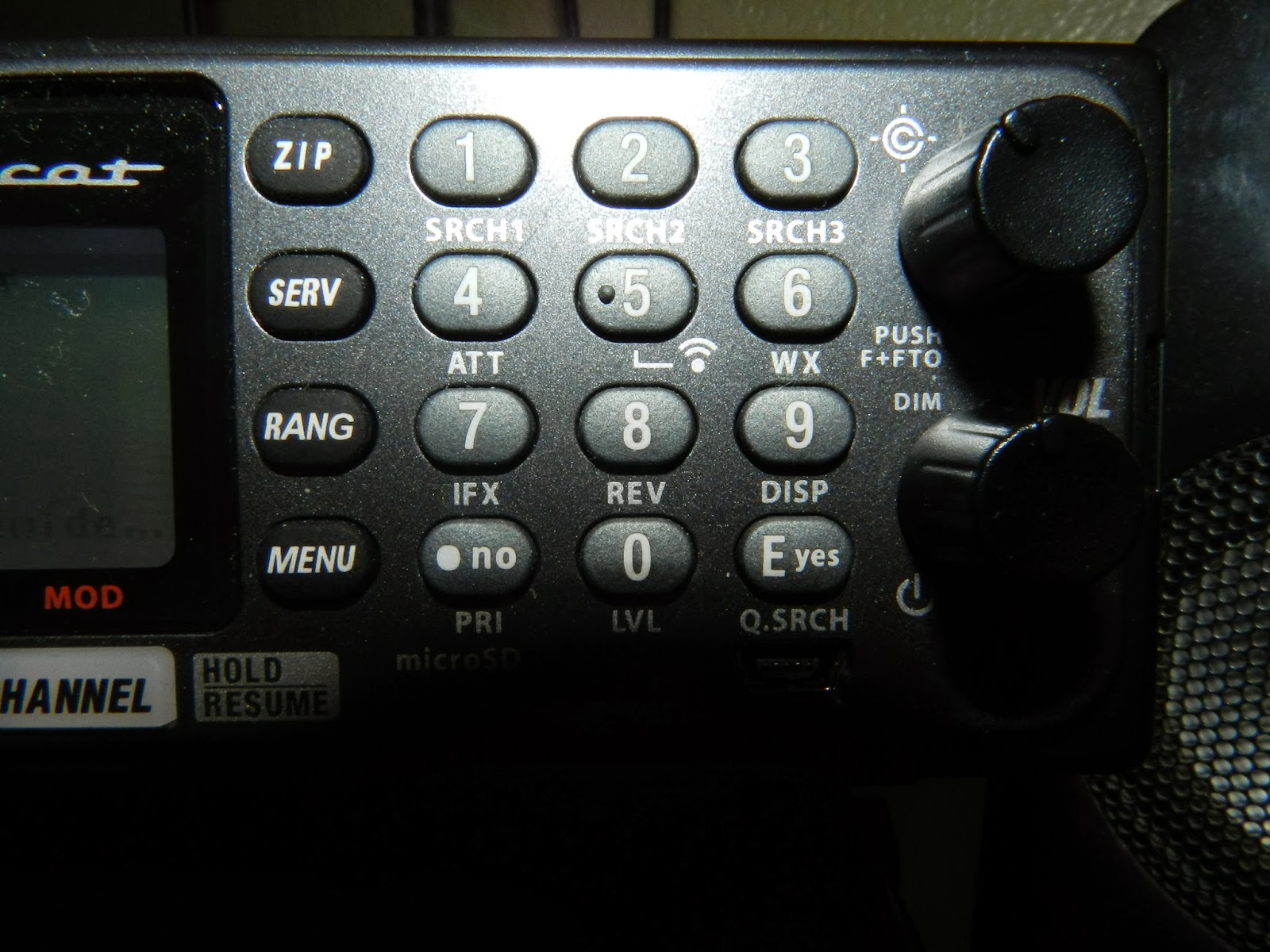 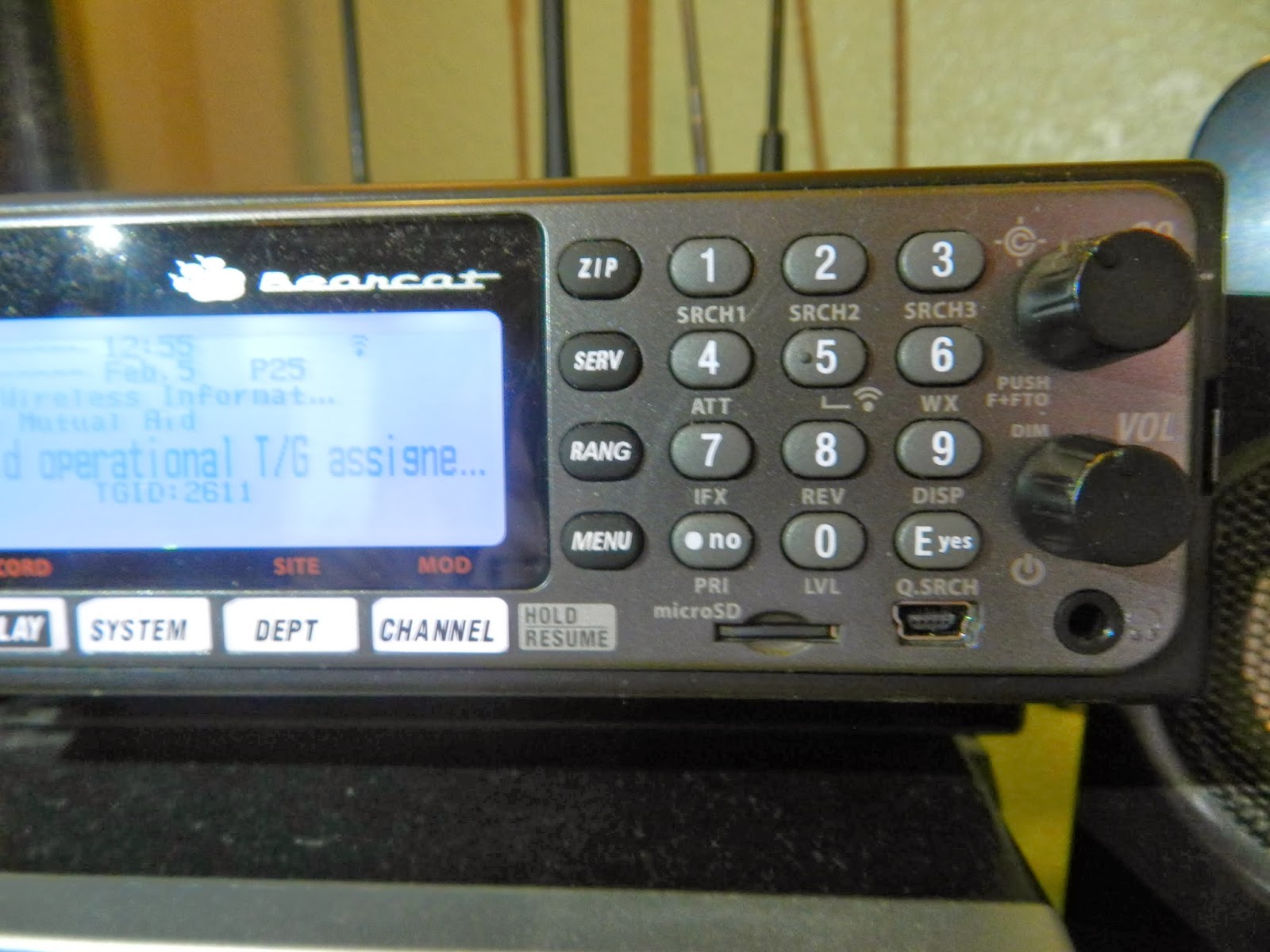 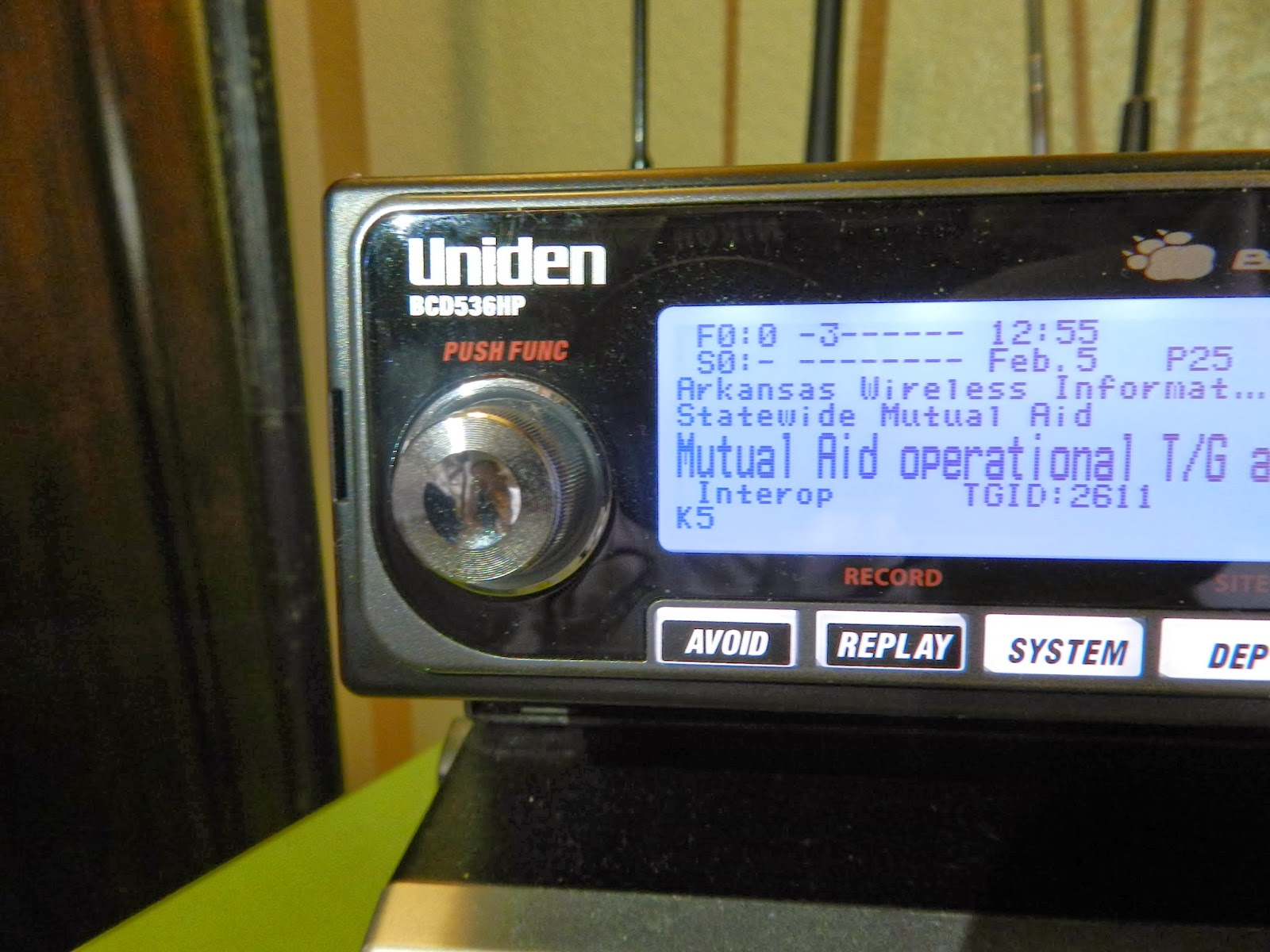